An alphabet consisting of people instead of letters? It helps to take a look at the concept of the “person” as used in antiquity. As well as the idea of the personality, there was always also a “mask” or “role” involved. Today too the word “persona” as used in psychology means the side of a person that is shown to the outside world, the face someone wears in public, right up to and including a Facebook profile. During a pandemic, as we are currently experiencing, the mask is taking on a very special significance: it protects against disease and has a long tradition—one only need think of the beak-like masks worn by the so-called plague doctors which were filled with medicinal herbs, safeguarding a distance to those who were ill. These masks are remembered in costumes worn at the Venice Carnival.

But back to Anna Artaker’s Personenalphabet (Persona-Alphabet): Anna Artaker’s work is a series of thirty-two iconic portrait photographs of famous people. They include artist Andy Warhol, actress Tilda Swinton, pop icon Tina Turner, critic Susan Sontag, and philosopher Theodor W. Adorno. The artist herself calls this work a kind of “self-portrait,” as it shows a selection of images that shaped her own visual memory, and also a collective pictorial memory of her contemporaries—of us all. Or perhaps this is rather a visualization of the parameters of our own memories and socialization. Which faces do we recognize, which do we not know? Can we understand these signs, as we would be able to know the different sounds of the letters of the alphabet?

These portrait photographs all have one thing in common. They all show faces that we know from a distance (and are personally absent), from the media, from books and magazines, the television or the Internet. They are, as the theorist of images Hans Belting put it, masks from the moment they are made. That means that they are independent of the personality they actually belong to. In contrast to an open face that can never be completely understood, a frozen mask can become a sign or an iconic image. When portraits take the place of absent faces, as here in Persona-Alphabet, then we can see in them the mask of ourselves. 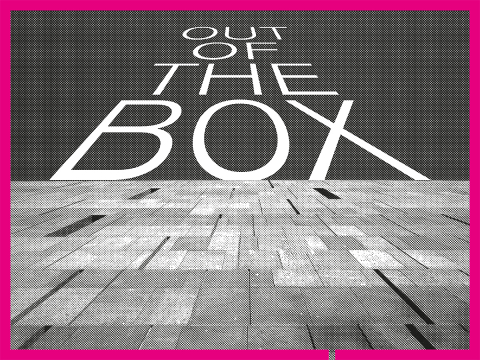 To the Online Collection

Find more about the work of Anna Artaker in the mumok online collection.

A contribution by Nina Ober

A brief history of the museum

A look back at the history of mumok by Rainer Fuchs

A contribution by Cécile B. Evans